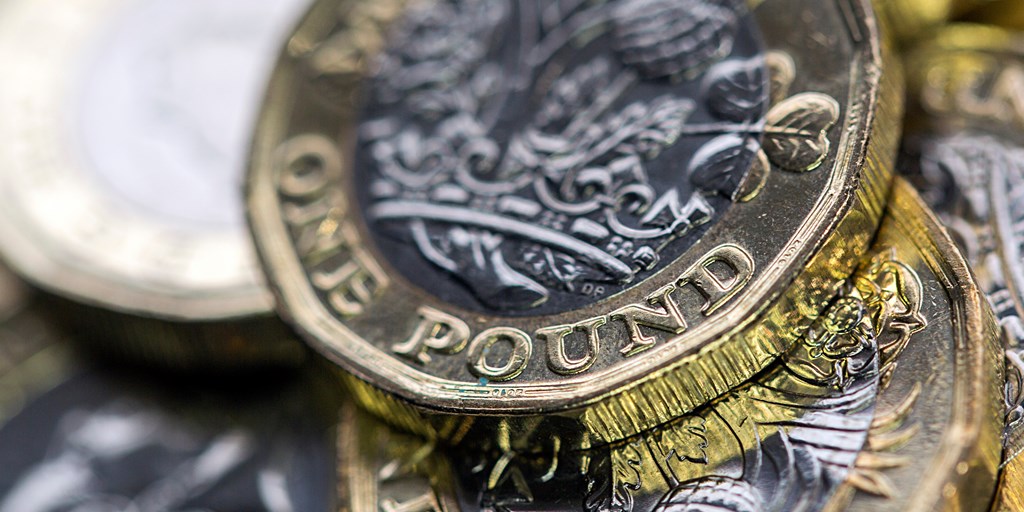 As a nation, we’re set to spend over £40 billion on home improvements this year, whether that be upgrading kitchens and bathrooms or replacing windows and doors, so it’s really important for homeowners to be prepared for every eventuality – including building work going wrong.

Even though we hope it won’t happen, sometimes home improvement projects don’t go to plan and this is where Section 75 can help.

However, our new research reveals one in three (34%) UK homeowners have never heard of the consumer protection law, Section 75, while almost half (46%) of those who have are unsure what it is.

With so many people being uneducated on the consumer protection law, it’s no surprise that four in five (80%) have never made a claim against Section 75.

Section 75, which is part of the Consumer Credit Act, enables UK consumers to make a claim against their credit card provider to get a refund for a purchase, either a product or service, which didn’t meet requirements.

Our research shows that, due to lack of understanding of Section 75, UK homeowners lost out on over £2.4 billion in 2021, after two fifths (45%) said that they could have claimed against Section 75 if they had known what it was.

Of those homeowners who have made a Section 75 claim, just one in four (26%) have claimed to cover the cost of building works which didn’t meet requirements. Of those who have claimed because a home improvement didn’t go to plan, the average amount claimed was just over £2,600.

A GGF Group Company
Developed & Designed by Borough IT